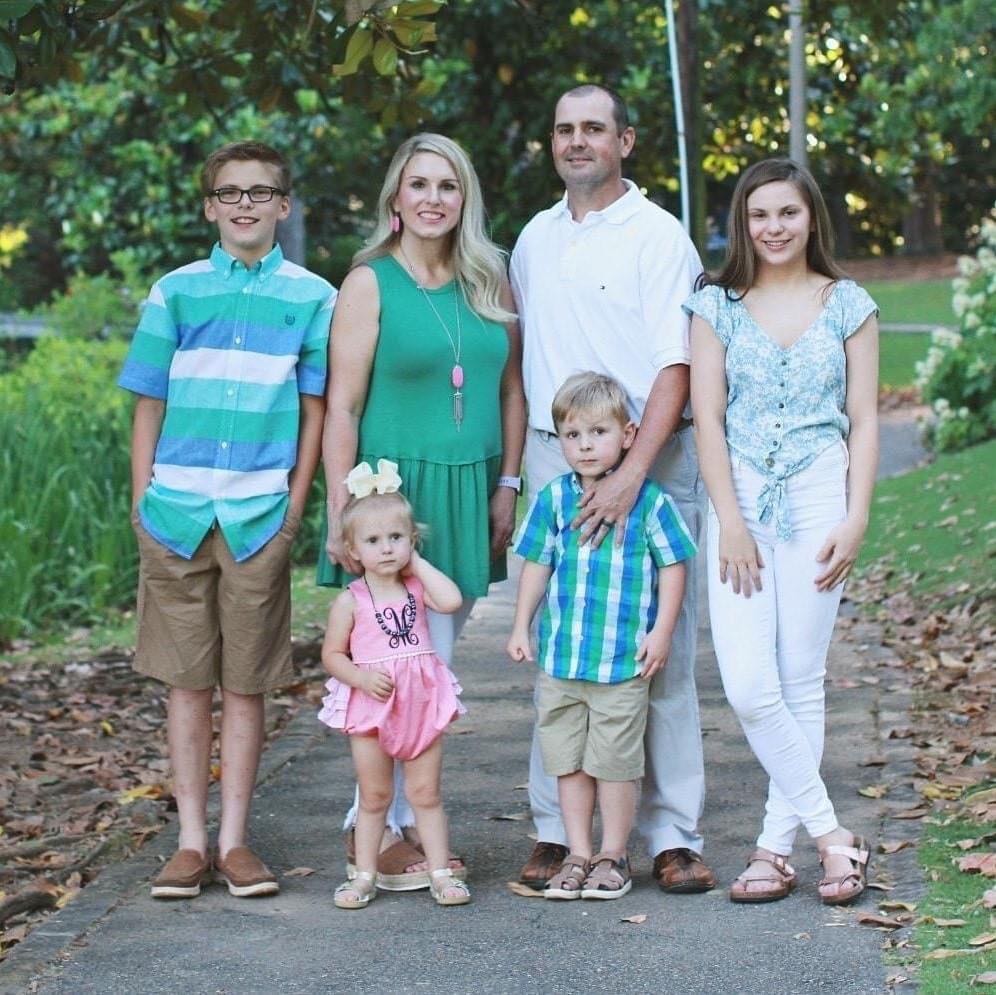 Veteran prep coach Mark Glenn has been hired as the new head baseball coach of the Dora Bulldogs following the approval of the Walker County Board of Education on Thursday.

A graduate of Holly Pond, he played at Alabama A&M. Glenn previously served as an assistant at Leeds and Pinson Valley. As a head coach, he built the Spring Garden baseball program into a perennial playoff team from 2004-2006, coached at Minor and led the team to the Class 6A playoffs, and most recently at Southeastern, where in two seasons he went 45-23 and led the Mustangs to two second-round playoff appearances and an area title.

Glenn has totaled 91 wins in his head coaching career.

He will appear on WJLX’s B&B Show on Wednesday, July 20 to discuss his hiring and outlook for the program.