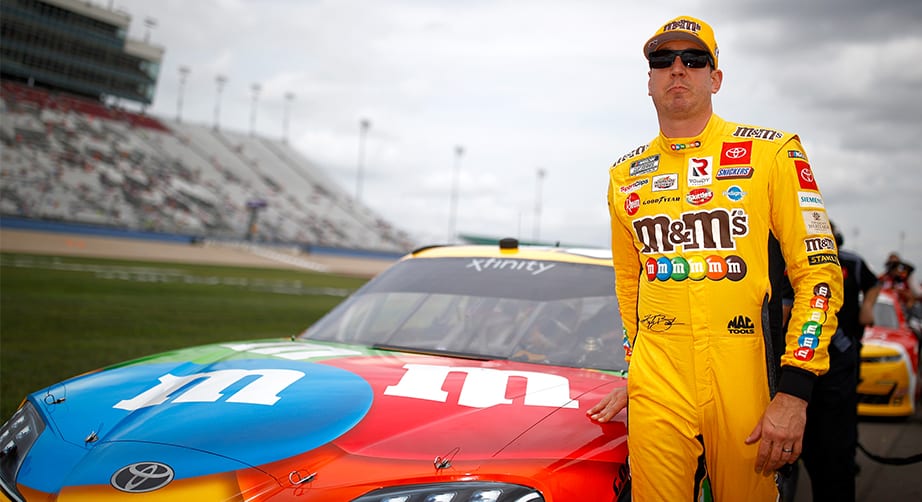 Winners and losers from a historic race weekend at Nashville Superspeedway.

The Hendrick Motorsports driver is starting to enter rarified air with his dominance of the Cup Series. Larson‘s win Sunday in the Ally 400 was his third straight victory and fourth of the year and he has finished in the top-two in every race since May 2nd.

He scored his best career Cup finish Sunday with a runner-up performance behind Larson. The Chip Ganassi Racing driver has finished in the top-10 in three of the last four races.

A much-needed solid weekend for Almirola who won the pole and then backed up that run by finishing fourth. It was Almirola‘s first top-five finish since Bristol in September of 2020.

He reached the 100 career victory mark Saturday, taking the checkered flag in the Xfinity Series race.

After sitting dormant for 10 years, Dover Motorsports and the Nashville Superspeedway team did a tremendous job bringing the track back. The vibe and energy around the Nashville area and the track all weekend was exactly the reason to bring NASCAR back to the Music City.

A critical penalty took Elliott‘s 13th place finish away with a DQ when it was found in post-race inspection his Hendrick Motorsports Chevrolet had five loose lug nuts.

He had trouble before the race even began with damage to his left rear quarter panel. But Blaney‘s day ended only a few laps into Sunday‘s race with a brake issue and hard trip into the wall.

He started the weekend in great shape, winning his first career Camping World Truck Series race on Friday night. But Preece had a spin and contact with the wall in Sunday‘s Cup race that handed him 33rd place finish.

Struggles continue with the Wood Brothers team and DiBenedetto finished 25th, not the kind of outing he‘s looking for as he looks to put together whatever plans lie ahead for the 2022 season.

A bad qualifying outing sent Truex Jr. to a 35th starting spot. Despite battling back he suffered two penalties to keep him from contention and the Joe Gibbs Racing driver ended up finishing 23rd.