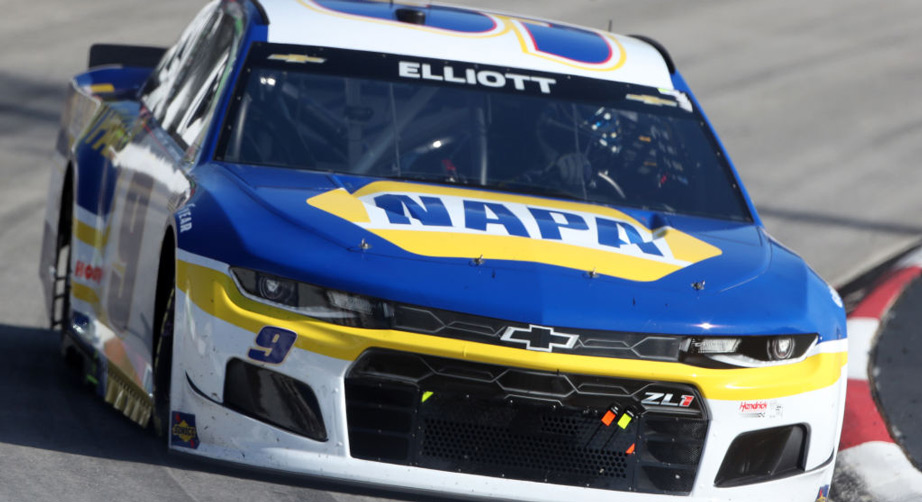 The list of winners and losers from the weekend of racing at Martinsville Speedway.

He started his Cup Series short track racing career going 0 for 80. But now Truex Jr. is arguably the best in the business winning five of the last 11 short-track races, his latest coming Sunday in the Blu-Emu Maximum Pain Relief 500.

The defending series champion has had an average start to the season but knocked down a solid runner-up finish on Sunday taking the checkered flag behind Truex Jr. The run gave Elliott a first and second in his last two Martinsville outings.

Martinsville has not been one of Larson‘s best tracks over the years and he usually struggles at the Virginia short track. However, that trend changed on Sunday when Larson wheeled his Hendrick Motorsports Chevrolet to an impressive top-five performance.

The sophomore Richard Childress Racing driver hustled his way to a top-10 Martinsville finish, a much-needed stellar outing in the wake of recent disappointments for Reddick.

Short-track racers around the country rejoiced after Berry won his first career Xfinity Series race. In only his 13th career start, Berry was able to put his name in the record books as the third first-time Xfinity Series race winner in 2021.

Easily had one of the best cars in Sunday‘s race as evidenced by the 157 laps Blaney led at Martinsville. But a mistake on pit road when an air hose got tangled up beneath Blaney‘s car took him from contention and sent the Team Penske driver to an 11th-place finish.

A very tough break for the Spire Motorsports driver who had worked his way into the top 10 only to have his day end when he got involved in a late-race accident.

He lost his crew chief Travis Mack when the Trackhouse Racing entry was found to have ballast in a jack post during pre-race inspection. Suarez was forced to start at the rear of the field, but after working his way up crashed after contact from William Byron, a crash that saw the No. 99 erupt into flames.

It appeared Jones was going to have another decent outing for Richard Petty Motorsports until he was swept up into an accident and the No. 43 ultimately retired with a rear gear issue. Jones was credited with a 30th-place finish.

Wrecked his teammate James Davison in Saturday‘s Xfinity Series race. Turned the hat trick on Sunday causing three cautions for spinning out. Not the best Martinsville weekend by any means for Ware.