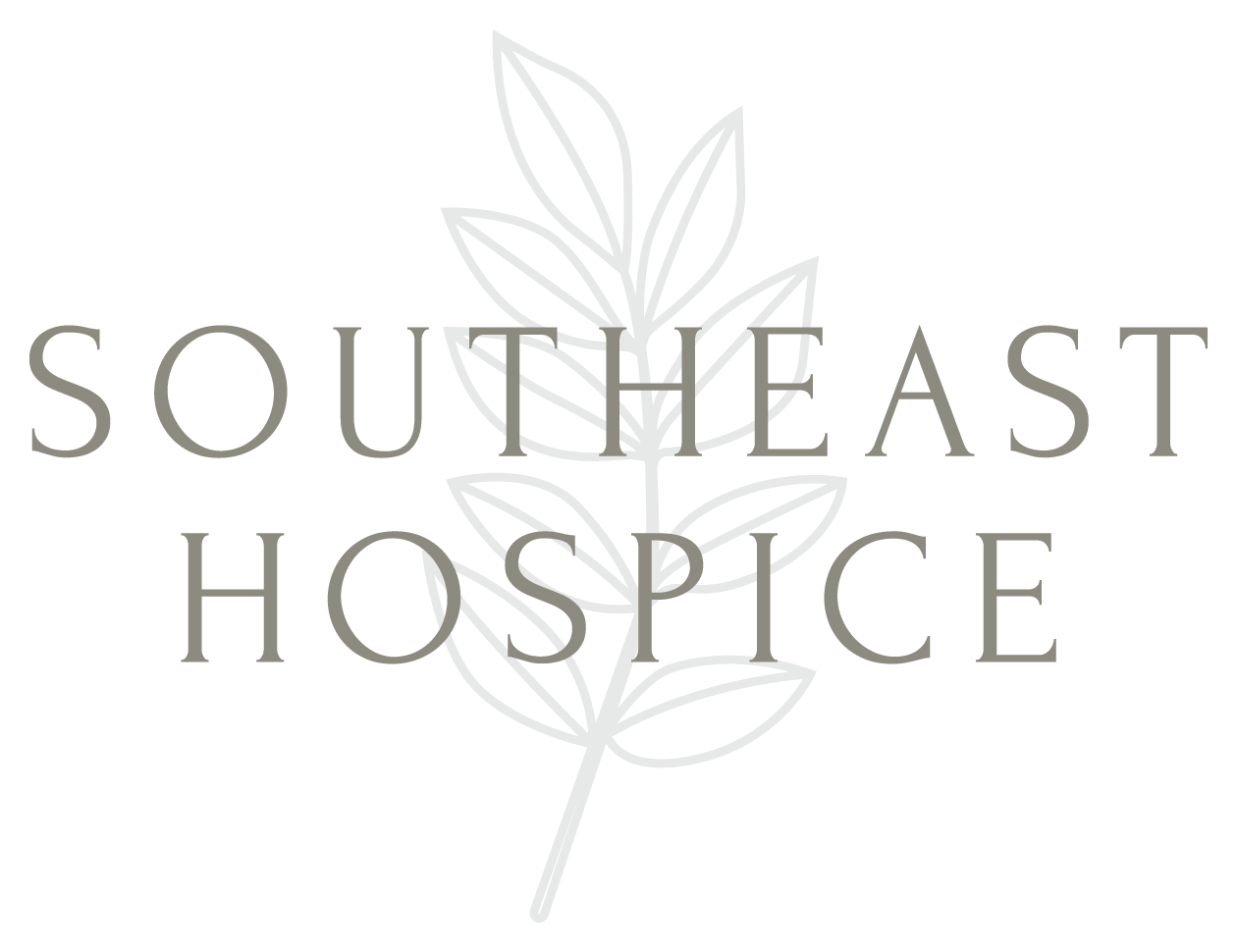 Shepard caught six passes for 100 yards with a touchdown and added another score on a blocked punt in the Vikings’ 34-26 region victory over Fairfield on Thursday night, helping Jasper secure their first victory on the season and be named the Jasper Southeast Hospice/WJLX Player of the Week.

Headrick has had many stellar games under center for the Blue Devils in his career, with Thursday night’s outing against Corner being no exception. The senior threw for 205 yards on 16 pf 27 passes with three touchdowns, also running for 118 yards on 20 carries for 323 all-purpose yards and was named the Southeast Hospice/WJLX Wal-Win Area Player of the Week.

Both players will receive plaques in recognition of their performances and will be interviewed on Wednesday.

Other notable performances from Week 4:

Carbon Hill:
Walker Kimbrell: Passed for 136 yards and a touchdown

Cam DeJesus: Caught 11 passes for 102 yards and a touchdown

Meek:
Cam Deaver: 33 rushes for 202 yards with a touchdown and two two-point conversions

Oakman:
Trace Cagle: 5 of 8 passing for 108 yards and a touchdown

Tyler Thomas: 80 rushing yards on eight carries with a touchdown

Bridger Upton: Three receptions for 67 yards with a touchdown