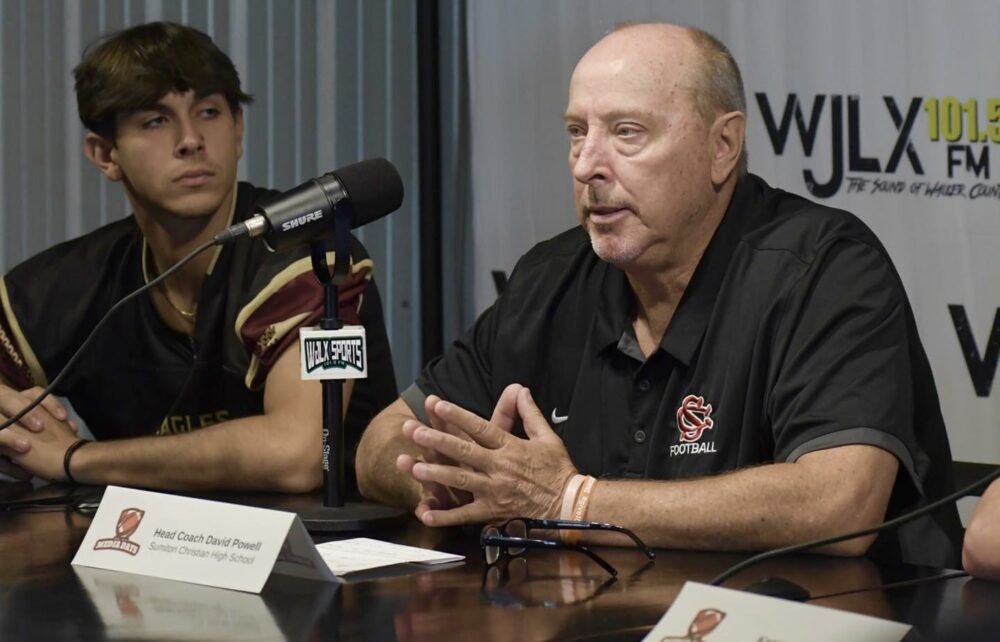 MONTGOMERY – Thirteen major contributors to prep athletics in Alabama have been selected for induction into the Alabama High School Sports Hall of Fame in the Class of 2023. The induction will take place at a banquet held at the Montgomery Renaissance Hotel and Spa Convention Center next March. The Class of 2023 was selected Thursday at a meeting of the selection committee assembled by the Alabama High School Athletic Directors & Coaches Association from more than 75 nominations submitted by member schools and other organizations.

The Class of 2023 include administrators, coaches and two selections from the “old timer” category.

This group includes a football coach, Fyffe High School’s Benefield, who has compiled a stellar 332-55 career coaching record and is still going strong this season with his 13th 10-0 regular season in the last 22 years. Two active basketball coaches, Jackson and Miller, have compiled two of the longest winning streaks in state history. Jackson’s T.R. Miller  girls won 62 in a row (1994-96), and Miller’s Hazel Green girls currently own a 59-game winning streak and five straight state titles heading into this season. Both coaches have won state titles at multiple schools.

And Griffin, selected as an Old Timer, guided Dallas County to a 48-game baseball winning streak in the 1970s. The group collectively have won numerous state championships in football, boys’ and  girls’ basketball, baseball, and boys’ and girls’ track.

The Alabama High School Athletic Directors & Coaches Association, the coaches’ wing of the AHSAA, oversees the Hall of Fame. A selection committee comprised of coaches, administrators and media representatives made the selections from a very impressive list of nominations.

“We thank the Hall of Fame Selection Committee for their dedication and thoroughness in selecting these very deserving individuals,” said Brandon Dean, Director of the AHSADCA. “These outstanding individuals, as well as all the nominees, have dedicated their lives to help promote and support education-based athletics. We cannot thank them enough for their service and sacrifice.”

The head football coach at McAdory High School from 1994-2018, Powell, 62, earned a reputation of being one of the top defense-minded coaches in the AHSAA. His  teams went 220-76 during his 25-year tenure and annually ranked among the top defensive teams in the state. His 2007 squad went 10-1 and yielded just 69 points all season – a Class 5A-leding 6.3 ppg.

A Midfield High School graduate (1978), he completed his college degree in 1983 at Jacksonville State University. He earned his master’s degree two years later at UAB. He began his teaching and coaching career at McAdory High School in 1983 – where he remained until he stepped down 35 years later.

He only had one season where the team finished under .500, led the Jackets  to the state finals in 2012, the semifinals in 2019 and 2009 as well, and won 11 region titles. Three teams were undefeated in the regular season, and 10 teams won 10 games or more.

He moved to Sumiton Christian in 2019, inherited a team that went 1-9 the year before and  by 2022, had led the Eagles to three straight winning seasons. His current overall head-coaching record is 239-99.

Powell was also an outstanding baseball coach at McAdory leading the Jackets to the state playoffs eight of the 10 years he coached the team. His 1995 team won the Class 5A state championship.