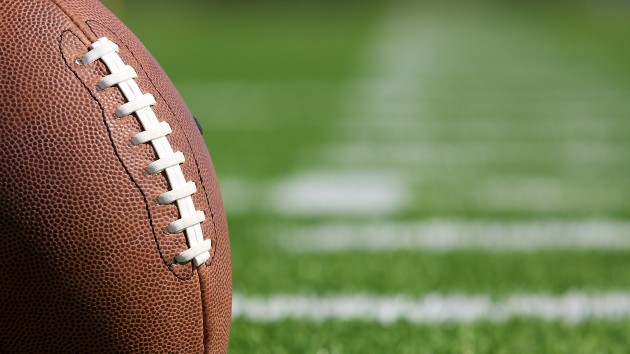 (NEW YORK) — Ryan Fitzpatrick is reportedly heading up the East Coast to play for the nation’s capital.

Citing a source, ESPN reports the 38-year-old quarterback and the Washington Football Team have agreed on a one-year deal worth $10 million. The deal could increase up to $12 million with incentives.

The source tells ESPN Fitzpatrick is expected to head to Washington’s camp as the team’s starting quarterback.

Fitzpatrick, who is beginning his 17th season in the NFL, last played for the Miami Dolphins in 2020. During that year, he had a 68.5% completion percentage, 13 touchdown passes and eight interceptions.

So far in his career, the veteran quarterback has amassed 34,977 passing yards, 223 touchdown passes and 169 interceptions.

Slugger Albert Pujols signs with Dodgers for the remainder of the season: Report