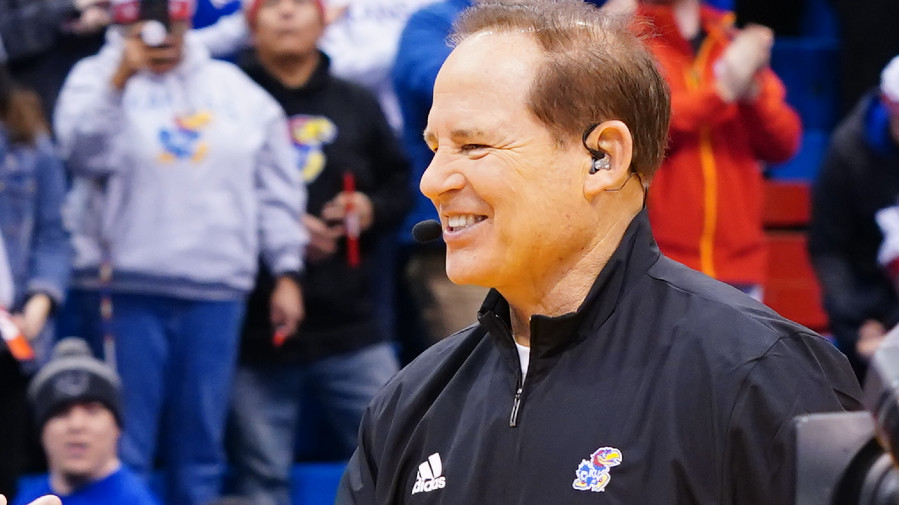 Alexander had been placed on probation last week after an independent investigation released earlier this month into alleged sexual misconduct at LSU. The report found a “serious institutional failure,” and detailed the school’s shortcomings when it came to reporting incidents of athletics-related sexual misconduct and abuse.

Former LSU athletic director Joe Alleva recommended in 2013 that then-head football coach Les Miles be fired, following accusations of inappropriate behavior with female student workers, according to the report. It was also determined that Alexander was aware of the allegations against Miles when he took the job at LSU in 2013.

The Corvallis Gazette-Times reported that Alexander has said he was advised by attorneys not to fire Miles, and that he was unable to dismiss him because LSU’s governing board had made the decision to retain Miles before Alexander took office.

Miles continued to coach at LSU until he was fired in 2016. He had coached the last two seasons at the University of Kansas, before being let go earlier this month.

In the process of firing Miles, Kansas paid a nearly $2 million buyout.