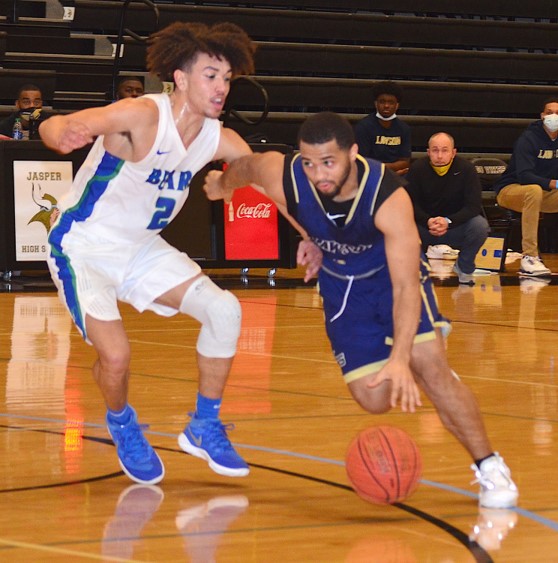 After leading at the end of the first half, the Bevill State Bears were outscored 42-28 in the second period in a 75-67 road loss to the Southern Union Bison on Tuesday night.

Southern Union rallied in the second half, connecting on six three-point shots to secure the 75-67 victory.

The Bears host the Bison in the second game of the series on Friday night at 6 p.m. at Carl Cannon Coliseum.

No. 6 Alabama holds off Mississippi State 64-59 to win SEC