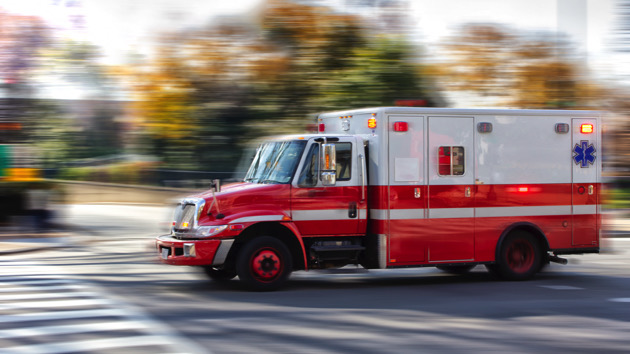 The Bell UH-1B helicopter crashed by Route 17 in Logan County around 5 p.m., according to the Federal Aviation Administration, which also said six people were on board. Emergency service personnel responded to the scene.

It’s unclear what caused the crash, but there was a severe thunderstorm watch for Logan County at the time of the incident, according to the county’s office of emergency management.

The National Transportation Safety Board and the FAA are investigating the incident.

This is a developing story, please check back for updates.

At least 6 dead, 42 injured in weekend mass shootings across US

One dead and three others, including cop, injured in DC shooting: Police