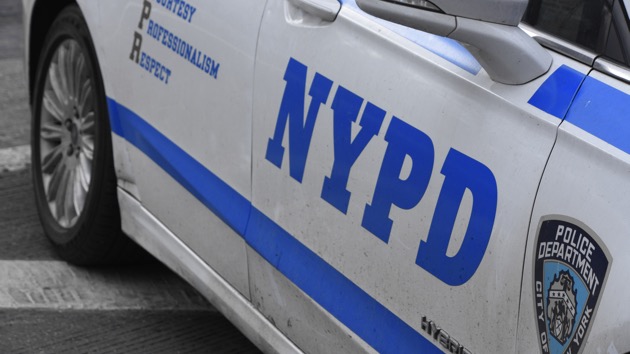 (NEW YORK) — Authorities in New York City are looking for the suspect who vandalized four Jewish synagogues in what the Anti-Defamation League is calling a “brazen series of attacks.”

Police released surveillance video of one attack, which took place on Saturday at about 10:45 p.m. The suspect threw rocks at the windows of the Young Israel of Riverdale Synagogue in the Bronx, shattering the glass, the New York Police Department said.

The video showed the man repeatedly throwing objects and then kicking in the glass at a section where it hadn’t shattered.

Three other synagogues, all in Riverdale, were also targeted, and had broken windows due to thrown rocks, police said.

The mayor vowed to “take swift action against the perpetrators,” adding, “if you have any more information on this case, contact the NYPD right away.”

Bronx Borough President Ruben Diaz Jr. added on Twitter, “Hate has no place in our community, borough and city. The heinous, anti-Semitic attacks we saw at 4 places of worship in The Bronx will not be tolerated.”

Scott Richman, direct of the New York/New Jersey Anti-Defamation League, tweeted, “This brazen series of attacks on the Jewish community in #Riverdale over the past few nights is truly shocking. We are in touch with law enforcement who is now out in force and is taking this extremely seriously.”