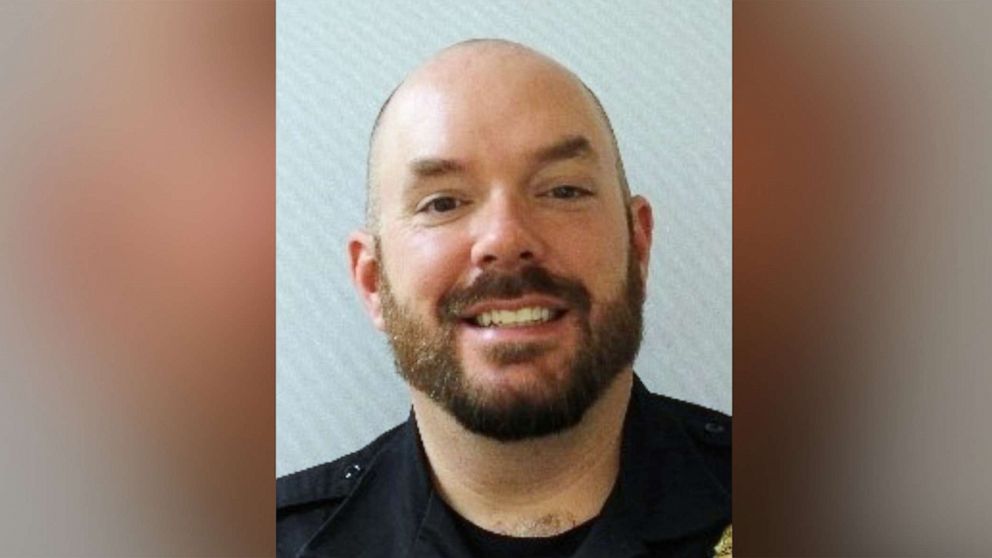 (WASHINGTON) — The family of Capitol Police officer Billy Evans, killed in last Friday’s attack, said Tuesday his death “left a gaping void in our lives that will never be filled.”

“The absolute most important thing in his life were his two children, Logan and Abigail,” his family said in a statement, accompanied by a photo of Evans with his children, that Capitol Police released on Twitter.

“His most cherished moments were those spent with them – building with Lego, having light saber duels, playing boardgames, doing arts and crafts and recently finishing the Harry Potter series. He was always so eager to show how proud he was of everything they did. Any opportunity to spend time with his children brightened both their lives and his. Their dad was their hero long before the tragic events of last week,” their statement said.

His family said they’ve has heard “countless” testimonials from people of all walks of life telling them how “warm, funny and caring” he was.

“He relished bringing people together and making sure everyone felt included and had a good time,” they said, adding that he had a welcoming personality that allowed him to make friends with anyone he met.

The family is asking for privacy and thanked the USCP and greater law enforcement community around the country and world for the outpouring of support they’ve received.

The American flag flying atop the Capitol on Friday was presented to Officer Evans’ family, Capitol Police said.

Authorities said he was struck just before a suspect then rammed his car into a barricade at the Capitol.

House and Senate leadership announced on Tuesday that Evans will lie in honor in the Capitol Rotunda next week.

“The United States Congress joins all Americans in mourning the tragic death of one of our Capitol Police heroes, Officer Billy Evans,” House Speaker Nancy Pelosi and Senate Majority Leader Chuck Schumer said in a statement. “In giving his life to protect our Capitol and our Country, Officer Evans became a martyr for our democracy. On behalf of the entire Congress, we are profoundly grateful.”