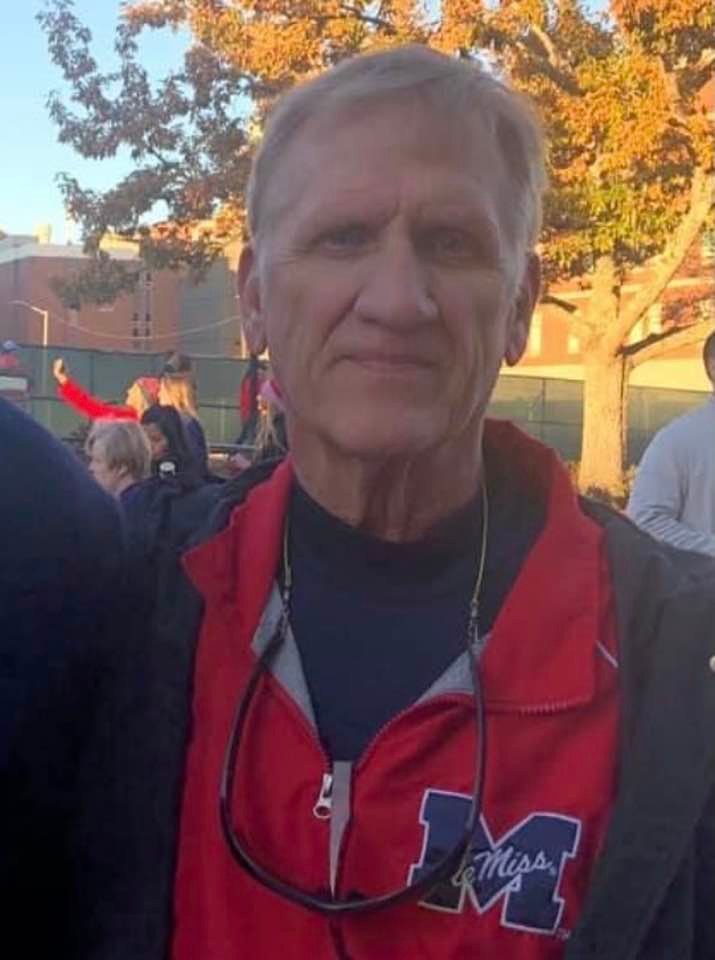 A 1968 graduate of Addison High School, Stallings was a standout player for the Bulldogs, having played four years as a runningback on the varsity squad. Stallings scored 16 touchdowns as a senior, booted two field goals and connected on 25 extra points. He also rushed for 982 yards in his final season with the Bulldogs.

After he graduated from Addison, Stallings went on to play for Johnny Vaught at Ole Miss.

In 1984, he became head coach of the Meek Tigers, where he spent the next 14 seasons. Under the direction of Stallings, the Tigers went 80-78, won four area championships and competed in the state playoffs eight times.

The Meek football program has only recorded three 10-win seasons, all under Stallings.

Services for Stallings will be announced at a later date.