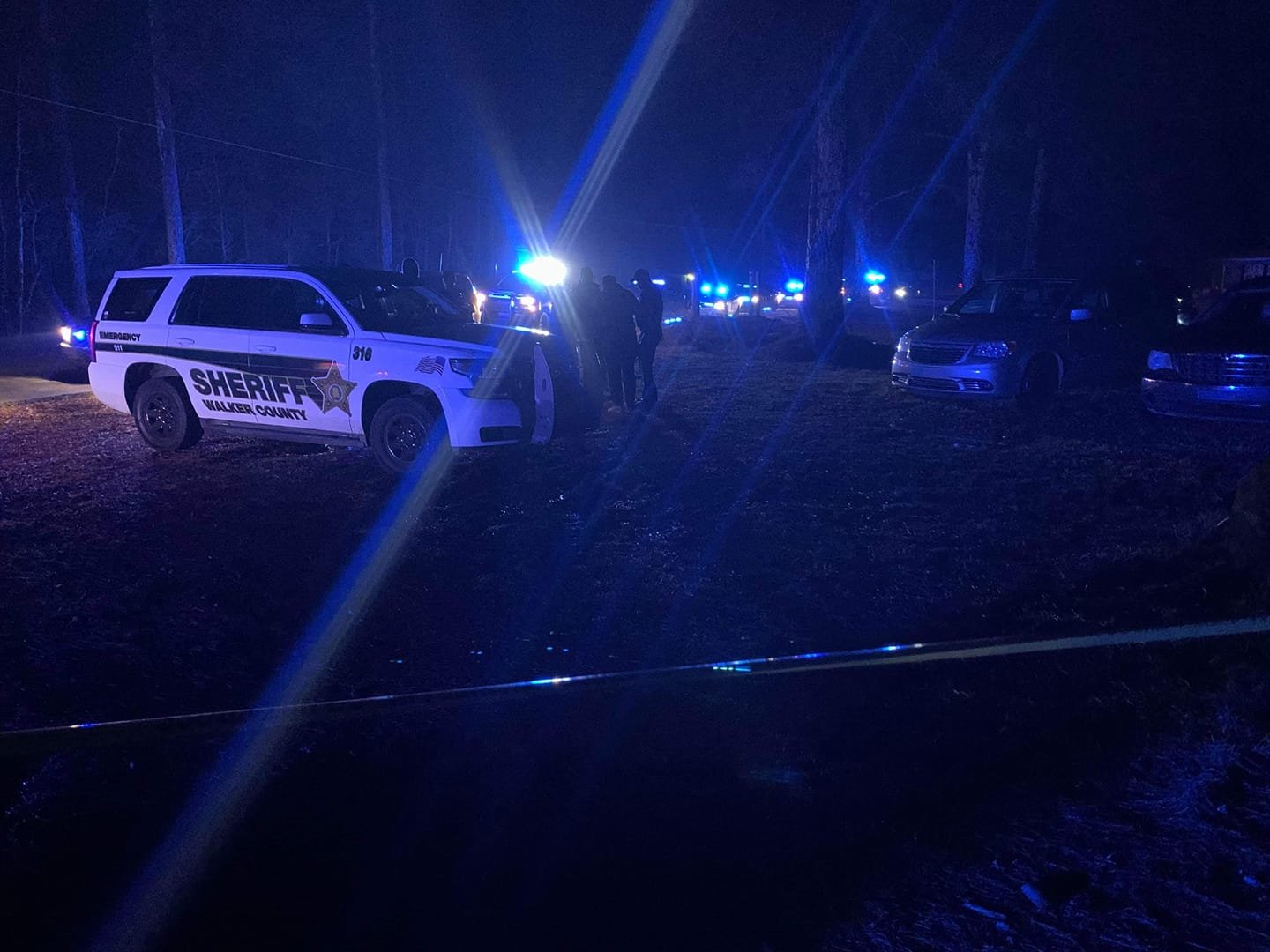 Deputies from the Walker County Sheriff’s Office were responding to a domestic violence call, according to a post on the WCSO Facebook page. The deputy has now been identified by the Sheriff’s Office as Sgt. John “J.J.” Jackson.

Separately, Roger Dale Gibson, 27, of Dora, was pronounced dead at 10:58 a.m. on Saturday at Walker Baptist Medical Center, according to Vick.

Gibson died following an altercation in the 500 block of High Street in Dora in which two Dora Police officers received minor injures.

A post from the Dora Police Department’s Facebook page Saturday morning announced that the suspect had been taken to the hospital. No further details have been provided.

Both incidents are being investigated by the Alabama Law Enforcement Agency (ALEA) State Bureau of Investigation, and findings will be turned over to the Walker County District Attorney’s Office, according to press releases from ALEA.

On Saturday, a video surfaced on social media and in Birmingham media that showed Hight and a WCSO deputy engaged in a physical struggle in the kitchen of the home. In the video, which is now unavailable, Hight can be heard telling his father to “say something” and the deputy can be heard saying, “I’m going to shoot you.”

AL.com initially reported that the officer could be heard saying, “Joke’s on you” before the fatal shot but later modified its story to say that authorities said the remark did not come from the officer.

Hight’s sister, Rochelle, told AL.com that both her brother and father had a history of mental illness. “He needed help. He really, truly needed help,’’ she said of her brother. “He was a creative, smart person. And he just needed help. He was trapped and killed.” 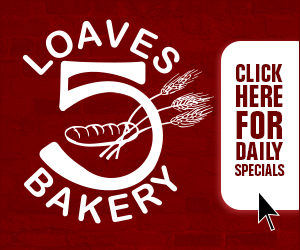 Jackson has been in law enforcement for more than 29 years. He previously served as police chief in Dora and Sipsey and was approved last year by the Carbon Hill City Council to become that city’s new police chief. He ultimately decided to remain at the sheriff’s office.

WCSO confirmed Monday that Jackson has completed 876 training hours during his years in law enforcement, including three days of training on dealing with mental health issues in July 2019.

After the video was published, Smith posted the following statement on the WCSO Facebook page:

“One of our veteran deputies was involved in a shooting last night that resulted in the death of a suspect.

“As many of you have seen, there is a video making the rounds on social media showing a small portion of the incident that occurred, and I want to take this opportunity to assure the citizens of Walker County and the brave men and women of the Walker County Sheriff’s Office that a thorough and fair investigation into the incident in its entirety will be, and is currently being, conducted by the Alabama Law Enforcement Agency.

“Many of you may not know that standard procedure when an officer is involved in a shooting is to bring in ALEA to conduct the investigation to ensure there are no conflicts.

“I am confident that ALEA’s investigation will paint the full picture of what occurred last night and a grand jury made up of Walker County citizens will decide how to proceed from there. These investigations can be lengthy, but once it is done, I will personally release its findings right here on this page for everyone to read and understand.

“I ask that everyone keep in mind that we were not there last night.

“I wasn’t, you weren’t, and no one but the people involved were. It’s very easy to sit back and say what you would have done or what the officer and suspect should have done based on a minute and a half worth of video, but until you are in those positions, you just don’t know.

“What I do know is that the incident occurred over a much longer time period that 1:30. And I know that a veteran deputy with over 20 years of service keeping this county safe will never be the same. I know a family that is angry and mourning the loss of their loved one will never be the same either, and our department’s thoughts and prayers are with all of them.

“And for those reasons alone, none of us are in a position to condemn anyone involved. There is an investigation that has to be conducted, and it will be fair and just. It won’t take place on Facebook or around the water coolers of workplaces in the days that follow. It will take place in the experienced and professional hands of unbiased investigators committed to finding the truth amid so much chaos.

“What we as a community should do is hope and pray that those investigators do the best job they can, and that while they are, the people and families affected by last night’s events find peace in the days and months to come.”