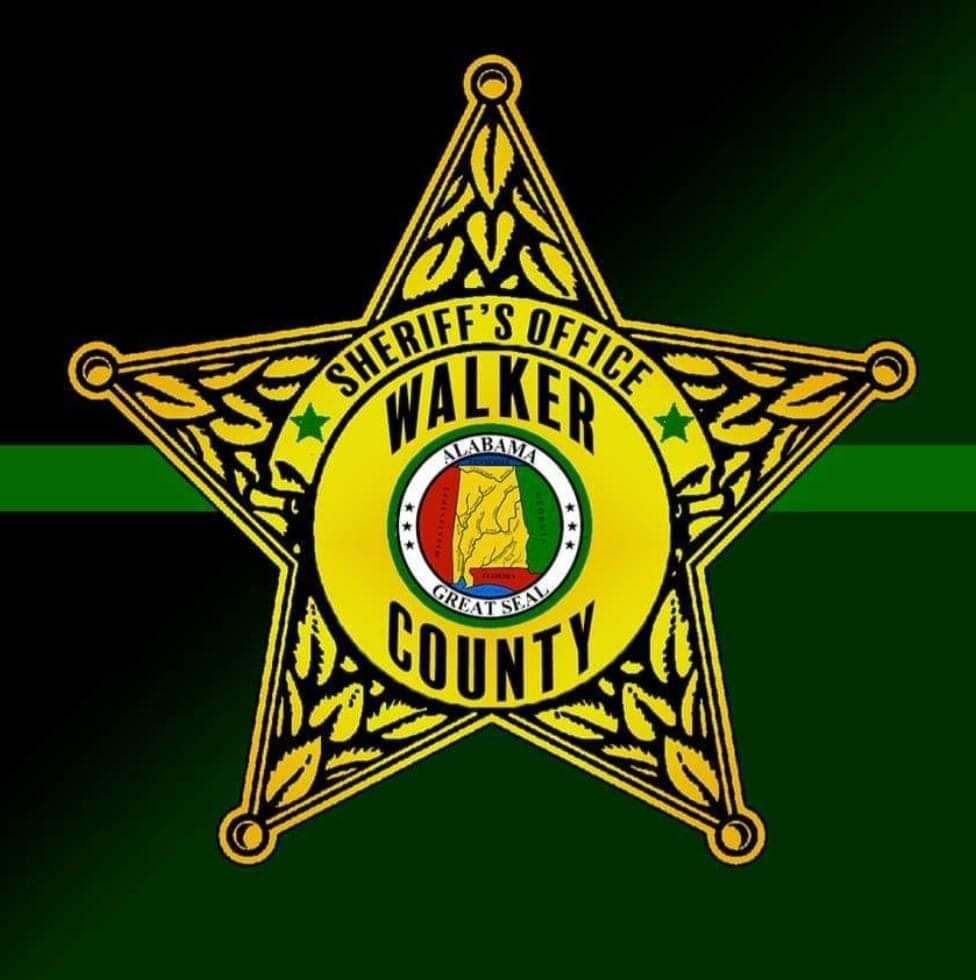 From the Walker County Sheriff’s Department: