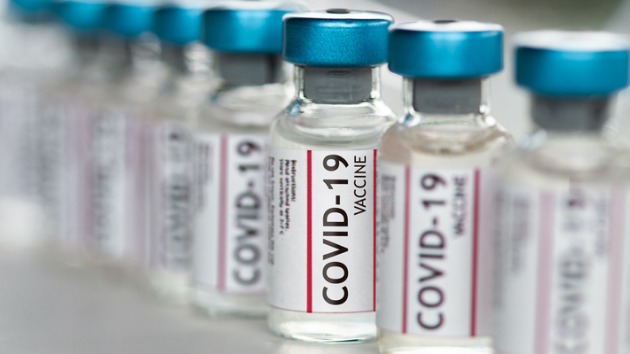 As of Tuesday, more than a third of Walker County’s population has received at least one dose of COVID-19 vaccine, and about a quarter are now completely vaccinated, according to the Alabama Department of Public Health.

The information was available on the department’s online COVID-19 Vaccine Distribution Dashboard. The dashboard reflects Alabama residents 16 years or older receiving one or more doses.

Walker County, which has a population of 51,034, has seen 17,632 citizens receiving at least one dose as of Tuesday. The percentage of people receiving one dose in the county is 34.55 percent, up from nearly 27 percent on April 6.

In Walker County, Walgreens and Walmart are listed by the state website as federal pharmacy locations in Jasper and Sumiton.

The dashboard, which provides statistics on all Alabama counties and the state, is updated Monday through Friday by 2 p.m.

The Alabama Department of Public Health’s Vaccine Eligibility Check and Scheduling Portal is available on the department’s website.