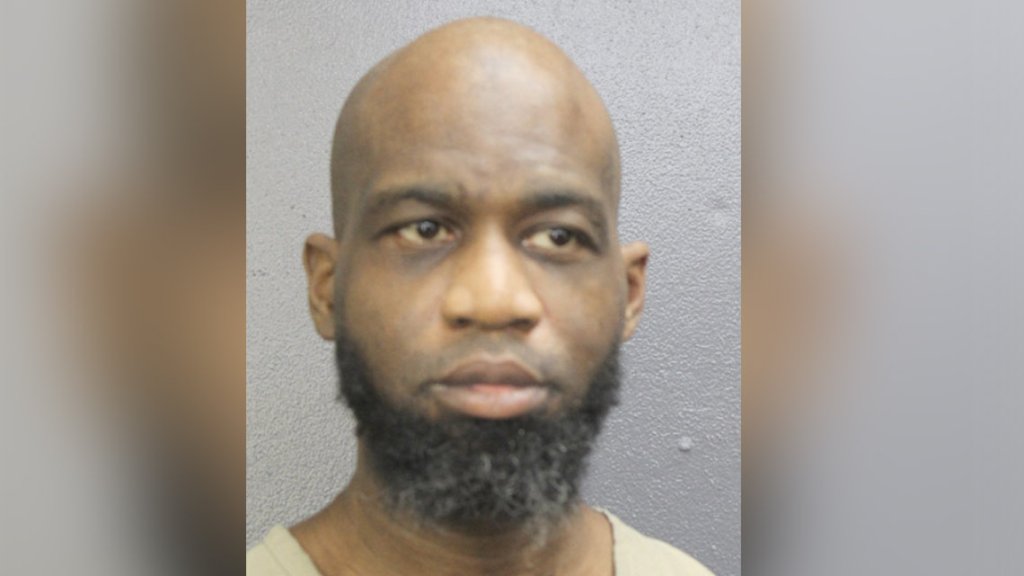 Shannon Ryan, 39, was arrested this past August following an FBI investigation into the disappearance of 21-year-old Leila Cavett. The Hollywood Police Department announced Tuesday that Ryan also faces charges of second-degree murder and tampering with evidence.

Ryan appeared in bond court Wednesday on the new charges and is being held without bond after being determined a flight risk.

Back in April, the state dropped a kidnapping charge against Ryan — a self-described witch and chakra master — but added a child neglect charge without great bodily harm.

Cavett, of Atlanta, was last seen on the night of July 25, just hours before her son was found wandering alone in a shirt and diaper at a Miramar apartment complex. The mother and son had arrived in South Florida the day before she went missing.

Investigators determined that she spent time in several Broward County communities, including Hollywood, Miramar and Fort Lauderdale. Her vehicle was found July 28 in Hollywood.

Court documents said Ryan told investigators he has known Cavett since around January 2019, and that she had come to Florida to sell him her pickup truck.

In a 50-minute video on his Facebook page, Ryan claimed he met Cavett outside his home in Muscle Shoals, Alabama, when she showed up in the middle of the night with her then 1-year-old baby, saying her car broke down and she needed shelter.

Ryan said he let them stay there for two months, teaching Cavett witchcraft before she moved out.

In a criminal complaint filed in Fort Lauderdale, the FBI said video evidence didn’t support Ryan’s claims that he saw Cavett and her son get into another person’s vehicle at a RaceTrac gas station in Hollywood. Investigators also say he bought odor eliminator, duct tape and extra-large garbage bags around the time of her disappearance.

Authorities interviewed several employees of the RaceTrac gas station and one employee recognized a picture of Ryan and told law enforcement that they had seen Ryan using the RaceTrac dumpster, the complaint said.

Another employee specifically remembered seeing children’s toys and women’s clothing inside the dumpster on or around July 26, the complaint said. The employee recognized a distinct pair of floral pants worn by Cavett in a picture shown to them.

An arrest report released Tuesday says surveillance video from July 27, 2020, shows Ryan dragging a large object wrapped in black garbage bags from the truck to a dumpster. He was also seen throwing away what appeared to be bloody towels.

Investigators also found Ryan had searched “does bleach and alcohol make chloroform” and that he visited Hollywood’s Waste Management website to see times of commercial trash pick-up in the city.

The arrest report also revealed that before his arrest, Ryan had made several videos of himself describing his relationship with Cavett, calling her a “manipulative thief” who wasted his time and “hustled him.”