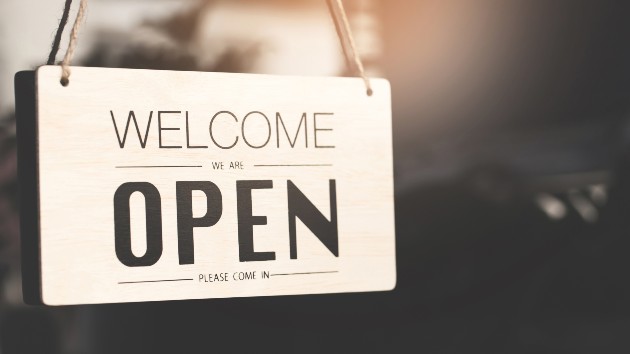 Mayor David O’Mary indicated Friday that when the statewide COVID-19 mask mandate ends on April 9, the City of Jasper will start to open up more of its facilities, including the Jasper Civic Center and the Memorial Park Natatorium.

The matter was brought up in Friday’s Jasper City Council work session.

O’Mary noted that Gov. Kay Ivey said her mask mandate would end on April 9, and that other facilities across the state are being reopened. Jasper has already reopened its ballfields, he said.

The Walker Baptist Association is wanting to get an event permit for a National Day of Prayer event during the first week of May, he said. The national date is set for May 6.

“I’ll tell you my thinking on this,” he said. “It’s my opinion if that governor doesn’t change where she is at, and the mask thing goes away on April 9, that we kind of return to normal,” O’Mary said. “You could probably open the civic center if we do that. If you guys agree to that, I can let (Walker Baptist Association Director of Missions David Miller) know and he can make his application for an event permit.”

O’Mary noted a University of Alabama at Birmingham professor feels the state will hit herd immunity in May.

He said Stacy Smothers, the director of the Memorial Park Natatorium, “and her folks have done a terrific job of managing the Natatorium under the plans she brought to us under Phase 1. She has recommended we go to Phase 2.” Under the mayor’s emergency powers, he said he could order that done.

“I told her to proceed in that direction, but I would like her to brief you in what she is doing,” he told the council, noting the council could speak up and officials could go in a different direction.

He noted the decision on dealing with permits during the pandemic had been a collective decision with the council’s input.

No one on the council appeared to disagree with moving forward with reopening, and he said he would starting loosening the restrictions on April 9 unless there is a change in direction from the state.

O’Mary said that around the first week of April, the city would do publicity to make sure people know that “we’re going back to normal.”

Smothers later said in the meeting that she now has dates for Phase 2, as well as a plan for how activities are structured. She said that to “open the doors wide open is not what is in my thoughts,” in regards to the Natatorium.

Councilwoman Jennifer William Smith said to do so is not that easy.

Smothers said reopening will be done “safely, cautiously, but still allow everybody all the activities to be done. Everybody will have an opportunity to use the pool, and that we’re not excluding anybody. There will still be parties but in a whole different – I mean, I did reinvent the wheel.”