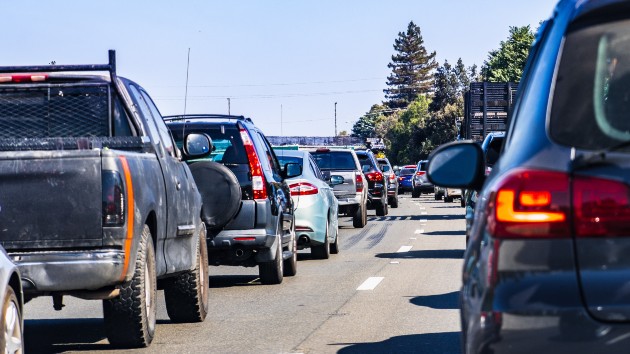 The Jasper City Council is expected at Tuesday’s formal meeting to consider the replacement of a culvert on Wright Street, which may can be funded through the federal coronavirus aide package just passed by the Congress.

Action on Tuesday would require unanimous consent by the council.

At Friday’s council work session, City Engineer Joe Matthews said there was a “pretty substantial failure on Wright Street, near Gamble Park.” Stack rock head walls have failed, as two 66-inch by 99-inch metal culverts, put in probably during the 1960s, have rusted.

“You’ve got a depression there, and we’ve added some cold mix, but I’m concerned about that because all that does is add more weight to the failure,” he said.

He feels a local contractor could be used to put it in, as using the city crews could “tie them up for a long time.” The cost estimate is a combined $85,000 for materials and the contractor, and he suggests budgeting for $100,000, although he noted he hasn’t approached any contractors about doing the work.

The road, located in Councilman Jed Daniel’s District 1, could probably be closed for two to three weeks to do the work, he said. One property owner to the north would have to be talked to, because Matthews wants to extend the structure.

“Right now the structure that is there is about 40 feet, and I’d like to put in a 60-foot structure with sloped head walls,” he said. “What we’re talking about is putting in a 71-inch by 103-inch double run of arch culvert, which is just slightly larger.” That size would protect the city from accusations that they would be creating flooding north of the site.

Shoulder areas will be built up, so some of the guard rail to be taken down will be not be replaced, he said.

An alternate plan might be to put in a head wall, but Matthews said up to $20,000 would be spent for that. “But it may work or it may not work,” Councilman Gary Cowen added, saying he felt like the matter was more of an emergency matter.

Councilwoman Jennifer Williams Smith said the federal coronavirus package, the American Recovery Plan Act, signed by President Biden on Thursday, might could help in funding. O’Mary said a quick read of the act led him to think this might could be applied to the funding.

“If that is the case, every contractor from here to Juneau, Alaska, will be busy,” he said. Information will come in soon on that, and if it applies, it might be worth allowing Matthews to get bids and have a contractor committed, “because the prices are going to go through the roof.”

He noted that under the act that municipalities are supposed to get their funding within 60 days.

Matthews said the contractor would be obtained for less than $50,000, so proposals could be obtained instead of formal bids due to state law, which could result in a much better price.

“When you start doing bids, it requires bid bonds and and everything else, and it goes up,” he said, recommending that action. Contractors can still submit written informal proposals and City Clerk Kathy Chambless can open them.

Matthews also noted bids were opened that morning on the latest downtown paving project. Nelson Engineering had given an earlier estimate of $219,000, but the low bid was $185,000. Approval of that bid will be on Tuesday’s agenda, as well as another motion for Nelson Engineering to do design services for Phase V of the downtown sidewalk project.