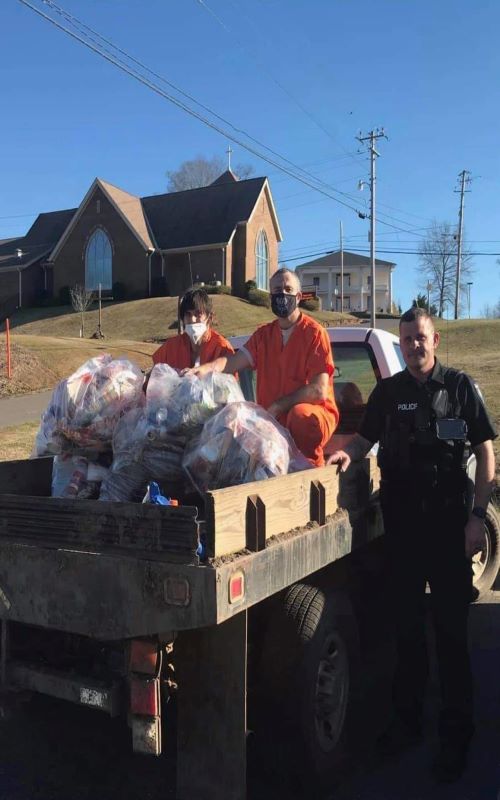 CORDOVA — The Cordova City Council on Tuesday voted to change a long-standing policy that has prevented street department employees from being paid overtime when working holidays.

Mayor Jeremy Pate asked the council to consider the change after several employees worked President’s Day preparing the roads for snow and ice.

Pate added that the city could keep the number of employees that must be called out during winter weather to a minimum by working closely with the District Three county crew.

The change would also affect employees who must come out on a holiday to address a problem at the city’s sewer treatment plant, a scenario Pate characterized as “highly likely.”

The council voted to amend the city’s policies and procedures to allow overtime on holidays.

In other action, the council

• accepted a bid for $19,280 on a portable septic receiving screen system that is needed for the city to begin accepting waste from septic tanks. The move will increase revenue and help offset costs to address deficiencies with the sewer system.

Pate said rates for the new service will likely be set at the next council meeting.

• were reminded that a city-wide cleanup day sponsored by the Cordova Economic and Industrial Development Authority will be held Saturday from 8 a.m. to noon. Volunteers should meet at City Hall.

The city recently began using Walker County Jail inmates to pick up litter from the sides of the road.

Pate said the crew has picked up at least 200 bags of litter in the past two weeks.

“We picked up 32 bags from Gardner’s Gin Road on half of it. We picked up 67 bags from the interstate to Dovertown Road, and we didn’t even finish it that day. Enormous amounts of trash that we’re cleaning up,” Pate said.

• learned that four juveniles were recently apprehended after vandalizing the Old Park.

• learned that there are currently three vacancies on the Cordova Economic and Industrial Development Authority. Applications are being accepted at City Hall.