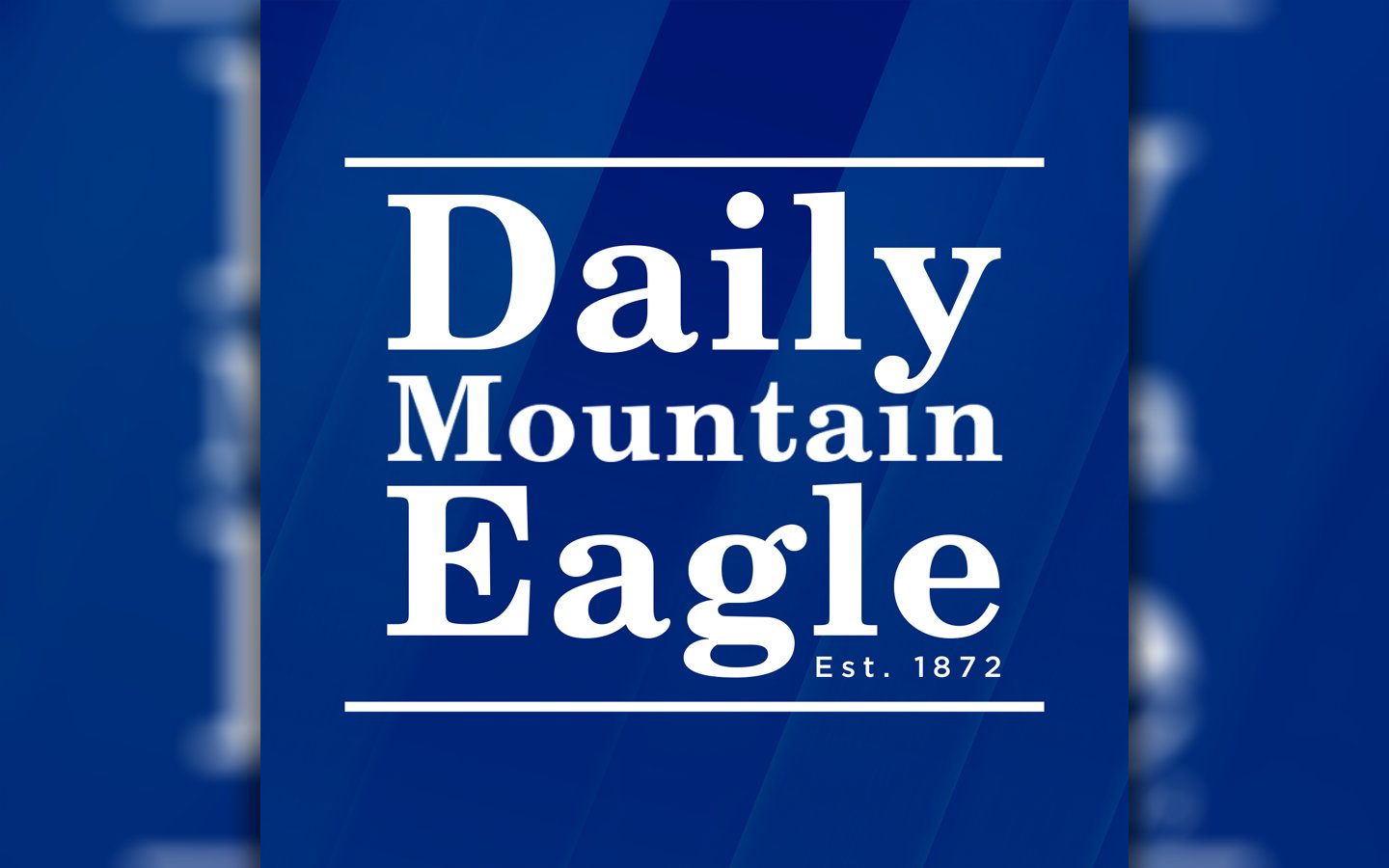 The Walker County Commission met in a 3-hour work session on Thursday morning to discuss the future of its solid waste department. Officials want to determine if the county should continue in the solid waste business or hire a private entity to provide residential and commercial solid waste services.

During the meeting, Commission Chairman Steve Miller had county administrator Robbie Dickerson lay out three options commissioners could consider in the future. The options were given to commissioners in a binder. Pages from the binder were to be presented via projector, but that did not happen due to technical issues. The Daily Mountain Eagle requested a copy of the binder or the slides that were to be shown, but those were not sent to the newspaper via press time on Friday afternoon.

Option 1 would see the county retain all control of solid waste services, but called for a 30 percent hike on residential customers, which would take their bills from $42 per quarter for one can to $59 per quarter. For two cans, the price is currently $59 and would increase to $90. That would provide a $512,404 increase in revenue from residential garbage pickup.

Option 1 also included numbers if services were made required by the county. If service was determined to be mandatory, the total number of customers would rise from 7,323 to 13,100, giving the county $3,177,408 in revenue.

There would also be increases on commercial pickup and other solid waste services if Option 1 is approved. The total revenue balance for the county if that option is taken would be $984,852.01 per year, according to the information given during the work session. Of that revenue, $500,000 would be invested back into the department, while $484,852.01 would be used for the purchase of equipment and road material.

Option 2 and Option 3 were discussed briefly in the three hours, with the difference being private companies would take over all of solid waste. Rates for customers would stay close to the same, but commission members discussed the unknowns of letting a private company taking over the services, leaving commissioners with little to no control if a problem arises with a citizen. The residential rate to the lowest bidder, which was Republic, would be $44.94 per quarter.

District 1 Commissioner Keith Davis presented his own fourth option, saying he felt the county would be best served by selling the residential and commercial pickup to a private company but maintaining the county landfill and roll off services.

“I am not for a 30 percent increase on our residential customers,” Davis said. “We don’t need to be talking about a million-dollar surplus in revenue when it comes to a department that should break even. This is a county service that should be run as effective and as efficient as possible, but we do not need to raise our rates on county citizens like that.”

Miller suggested the operation would still “break even,” because the surplus funds would be used to purchase needed equipment to continue to provide the best service possible.

Each county commission member was at the meeting. During the time, they also heard from county engineer Mike Short, solid waste director John Dunagan and consultand Randy Dodd. By the end of the meeting, Miller said the rate increase was a starting point, and nothing in the information was binding, but something for commissioners to consider.

“I would like all you guys to make a list of any questions you might have for any bidder, so we can get those answered in writing,” Miller said. “Get those to me in the next two weeks. This is going to take some time, but we need to keep moving forward.”

During the work session, Richard Fikes, the county’s attorney, also spoke about the Walker County Solid Waste Authority, which is an entity that hasn’t been active since the 1990s. He said that group was made up of the chairman and commissioners and it could be revived with some simple paperwork by the county.

The Walker County Commission will hold its next regularly scheduled meeting on Monday, March 15 at 9:30 a.m.