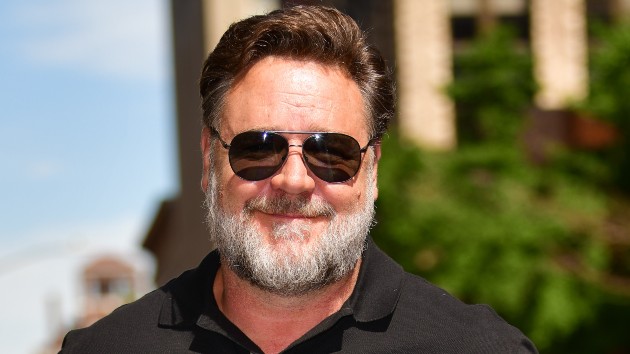 According to The Hollywood Reporter, Crowe and Efron will now topline the based-on-real-life book The Greatest Beer Run Ever: A True Story of Friendship Stronger Than War, by Joanna Molloy and John “Chickie” Donohue.

The adventure follows Donohue’s real trip to Vietnam to share some brews with a couple of his friends who were enlisted to fight in the Vietnam War.

The trade notes that the mercurial Bill Murray is also rumored to play a role, which would have him reuniting with his Kingpin and Osmosis Jones director Peter Farrelly.

The film, which may end up on Apple TV Plus, will also reunite Oscar-winning Green Book director Farrelly with that movie’s Academy Award-winning screenwriter Brian Currie.

Bill Murray says ‘Ghostbusters: Afterlife’ “will be worth seeing”