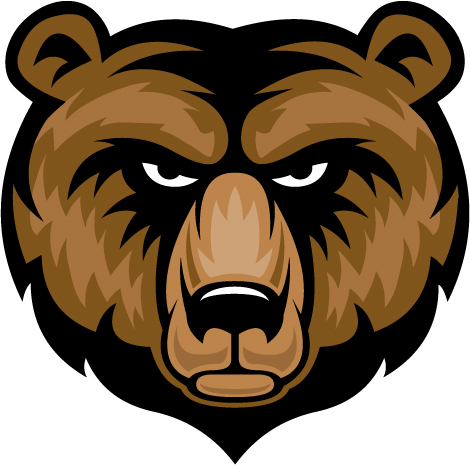 The Bevill State Bears were able to keep Thursday’s night game close during the first half, but the Snead State Parsons held the scoring edge 38-17 in the final period to clinch an 83-68 win at Glen Clem Gymnasium.

The Parsons were ahead by four points at halftime, 45-41, before a big scoring surge and defensive effort in the second half led to the 83-68 final.

The Bears host Lurleen B. Wallace on Monday.

‘Behind the Attraction’ trailer: Dwayne “The Rock” Johnson helps pull back the curtain on Disney parks