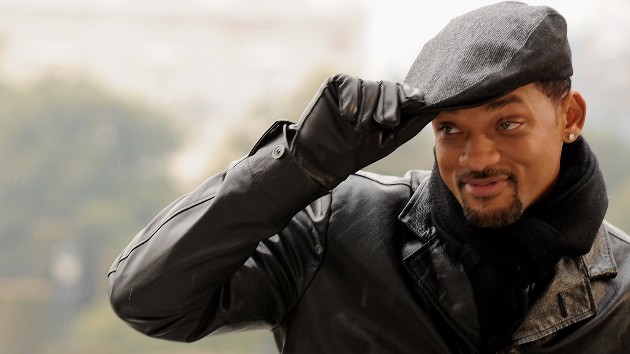 (LOS ANGELES) — Will Smith is considering a career beyond acting and is flirting with running for political office.

Speaking on the Pod Save America podcast on Monday, the 52-year-old actor opened up about his political aspirations, but admitted that he isn’t yet ready to run.

“I think for now I’ll let that office get cleaned up a little bit and then I’ll consider that at some point down the line,” explained the Oscar nominee.

As for what kind of candidate Smith would be, he said, “I absolutely have an opinion, I’m optimistic, I’m hopeful, I believe in understanding between people and I believe in the possibility of harmony.”

“I will certainly do my part, whether it remains artistic or, at some point, ventures into the political arena,” he continued.

The conversation also touched upon the racial unrest in America, which came to a head over the summer following the death of George Floyd.

“I grew up with the impression that racists and racism were stupid,” continued the three-time Grammy winner. “I had never looked into the eyes of a racist and saw anything that I perceived as intellect.”

Smith furthered, “I noticed a difference between ignorance and evil. Now they’re twins, for sure, but ignorance can be educated and evil is a much more difficult problem.”

As for how to ease racial tensions, the Aladdin star suggested, “Education and understanding could alleviate some of the more dangerous and difficult aspects of racism that have unfortunately been embedded in the very fibers of our country.”

Here’s how celebs like Ryan Reynolds, Kerry Washington and others celebrated Mother’s Day

After viral “dad bod” pics, Will Smith says he’s getting in the ‘Best Shape of My Life’ on YouTube