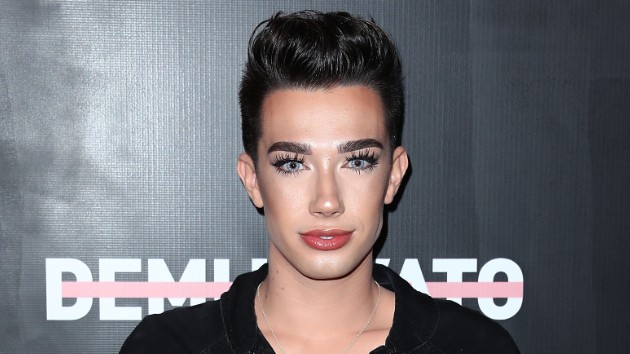 YouTube beauty vlogger James Charles has lost the ability to make money off of his videos on the website after underage fans accused last month of sending them inappropriate messages.

Prior to the allegations, the 21-year-old beauty mogul boasted over 25 million subscribers on his YouTube account, which saw him collaborating with stars such as Kim Kardashian and Kylie Jenner.

In light of the allegations, where at least 15 underage fans stated Charles sent them nude pictures, demanded explicit photos in return and pressured them into sexual conversations since 2019, YouTube announced Monday they demonetized the creator’s channel.

The video service stated that Charles violated its “creator responsibility policy,” in a statement to Business Insider, writing, “If we see that a creator’s on- and/or off-platform behavior harms our users, community, employees or ecosystem, we may take action to protect the community.”

In addition, a prominent sponsor of Charles’ also ended their lucrative collaboration on Friday.

Morphe, who helped launch the best-selling James Charles x Morphe palette, announced they have severed ties with him.

“In light of the recent allegations against James Charles, Morphe and James have agreed to end our business relationship and wind down sales of the Morphe x James Charles product offering,” the company stated on Twitter. “It is and always has been Morphe’s goal to create a positive, safe, and empowering space where all beauty lovers can freely share their artistry and passion for cosmetics, and Morphe is committed to furthering that goal.”

While Charles issued a statement about ending his working relationship with Morphe, he has not reacted to his YouTube channel’s demonetization.

He also claimed he would be seeking legal action “against those that have spread misinformation and/or created completely fake stories, as this has gone too far.”

Matt James confirms he and Rachael Kirkconnell are back together