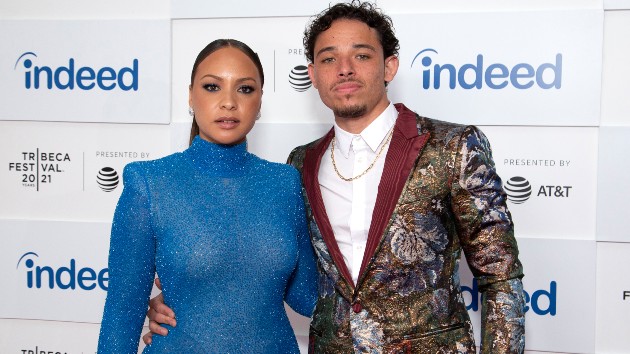 Hamilton stars Anthony Ramos and Jasmine Cephas Jones won’t be getting their storybook ending, because their relationship has reportedly come to an end.

The former couple, who met in 2015 and became engaged in 2018, reportedly “previously ended” their engagement prior to the official split, sources tell Page Six. A specific timeline was not given.

Neither Ramos, 30, nor Cephas Jones, 32, have publicly commented on their relationship and reps have declined to comment.

The pair reportedly met six years ago while on set of Hamilton when it was still off-Broadway and began dating shortly after.

Ramos nor Cephas Jones have posted about each other recently on social media. In June, Cephas Jones raved about her partner’s role in In The Heights, writing, “@anthonyramosofficial… Can’t even describe how proud I am of you. You continue to shock the world with your enormous talent and big kind heart. You deserve it all and more. Happy in the heights day!!! #fortheculture.”

Did Lisa Bonet hint at split with Jason Momoa weeks before?

Jason Momoa and Lisa Bonet to divorce after 16 years together

‘Cobra Kai’ stars talk friendship, representation, and what to expect for season 5