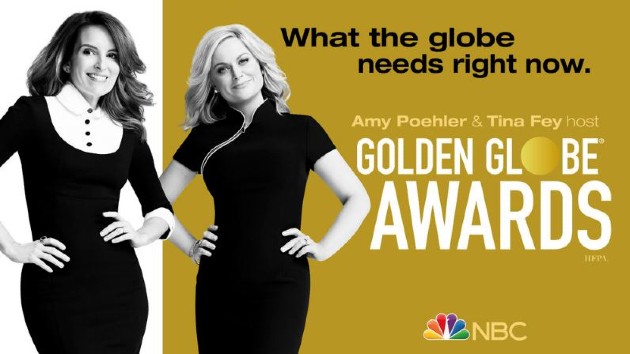 (NEW YORK) — Since it could be argued that some of the cringey technical glitches from Sunday night’s Golden Globes belonged on America’s Funniest Home Videos, it’s ironic the telecast apparently got beat in the ratings by the family-friendly show on ABC.

The bug-filled NBC awards show hosted by Tina Fey in New York, and Amy Poehler in Los Angeles, and co-starring a host of technical issues, attracted 5.42 million viewers, according to early numbers quoted by The Hollywood Reporter.

According to the trade, it’s the lowest audience for the Globes since 2008, when a writer’s strike left it little more than a press conference where the winners’ names were read.

Matthew McConaughey reflects on America’s growth in patriotic speech: “We are going through growing pains”