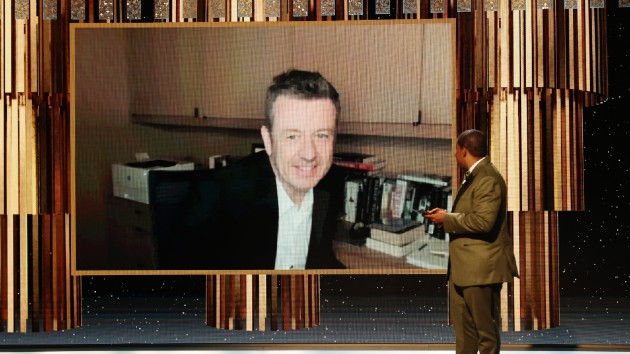 (LOS ANGELES) — The Crown continues its sweep of the 2021 Golden Globes, picking up the award for Best Television Series, Drama.

The Netflix drama, with filming of its fifth season slated to begin this summer, was nominated for six awards and has so far taken home three.

The Best Television Series, Drama was filed with stark competition, with the acclaimed series squaring off against Lovecraft Country, The Mandalorian, Ozark and Ratched

Earlier in the night, Emma Corrin beat out her competition — including a co-star — and took home the 2021 Golden Globe for Best Performance by an Actress in a Television Series, Drama.  She played Princess Diana in the fourth season, which was released in November 2020.

Meanwhile, Josh O’Connor, who plays Prince Charles, took home the Golden Globe for Best Performance by an Actor in a Television Series, Drama.

The Crown also has two nominees — Helena Bohnam Carter and Gillian Anderson — who are vying for Best Supporting Actress in a Series, Miniseries, or Motion Picture for TV.

Micheal Ward to star in ‘Empire of Light’; Watch Tiffany Haddish in ‘The Card Counter’; and more