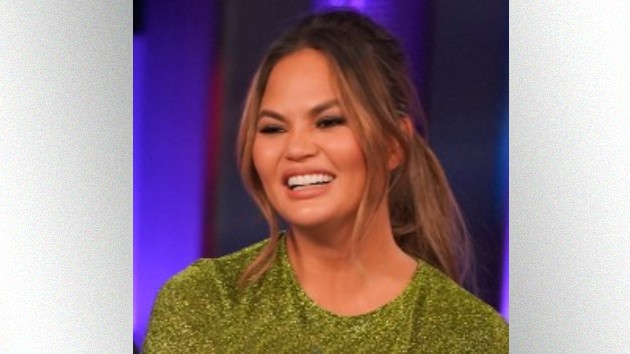 (LOS ANGELES) — A day after Chrissy Teigen announced she was pulling the plug on her Twitter account, the Bring on the Funny host took to Instagram with more on what prompted the sudden decision.

After reiterating her previous statement that the platform “no longer serves me as positively as it does negatively,” Teigen went on to stress that it was “absolutely NOT Twitter’s fault.”

“I believe they do all they can to combat relentless bullying, any honestly, it’s not the bullying!!” she wrote. “You guys have no idea how much they’ve reached out and worked with my team and me personally. It’s not the platform. It’s not the ‘bullying."”

“And it’s not the trolls. The trolls I can deal with, although it weighs on you,” she continued. “It’s just me.”

“I have to come to terms with the fact some people aren’t gonna like me. I hate letting people down or upsetting people and I feel like I just did it over and over and over,” she added. “Someone can’t read that they disappointed you in some way every single day, all day without physically absorbing that energy. I can feel it in my bones.”

“I’m OK with it”: ‘Mom’ star Allison Janney explains why she was never a mom in real life