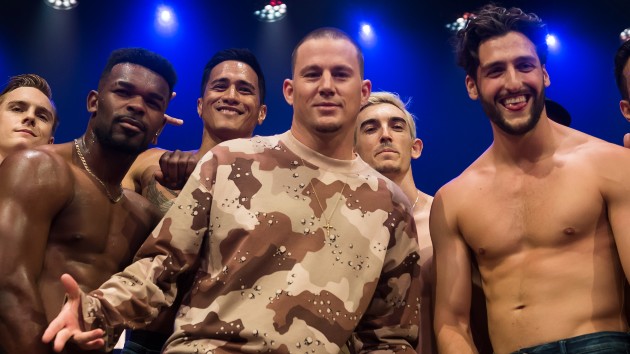 On social media this morning, Channing Tatum announced that a third Magic Mike film is a go.

“Well, world, looks like Mike Lane’s tapping back in,” the Free Guy co-star posted, referring to his exotic dancer character.

The film is bound exclusively for HBO Max.

The writer of both 2012’s Magic Mike and its 2015 sequel, Magic Mike XXL, Reid Carolin, also returned to the keyboard to complete the trilogy.

“These moments are precious…” On stage, Dave Chappelle regrets not texting back his “comrade” Bob Saget