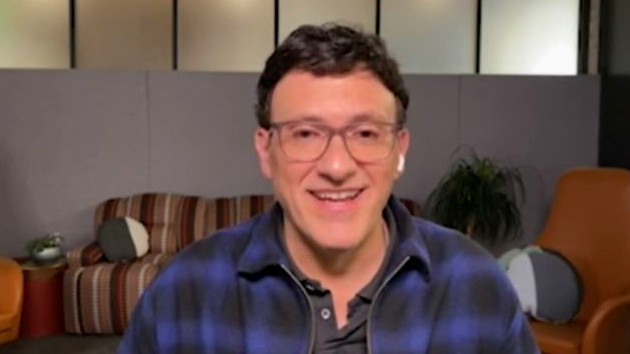 (NEW YORK) — After spending the better part of a decade keeping secrets for their Marvel Studios projects, including two Captain America movies and Avengers: Infinity War and Endgame, directors Joe and Anthony Russo say they were clueless about WandaVision.

And they tell ABC Audio that’s exactly how they like it.

“It’s been a great joy, to be honest with you, for Joe and I to be fans again,” Anthony Russo admits.

“For seven years it was our responsibility to figure out where we were, where the [MCU] story was going next. And now, you know, with Endgame, we got to lay that down.”

He explains, “And I think that’s allowed us to become fans again.”

Anthony adds, “So, yeah, I’ve been thoroughly enjoying WandaVision, watching it with my 14-year-old daughter and having no more knowledge than she does about what’s going to happen or why.”

The finale of WandaVision is now streaming on Disney+.

Did Ryan Reynolds send a “cease and desist” letter over a fan’s tattoo? Sort of

Assemble! Disney announces its Avengers Campus attraction will launch at Disneyland on June 4