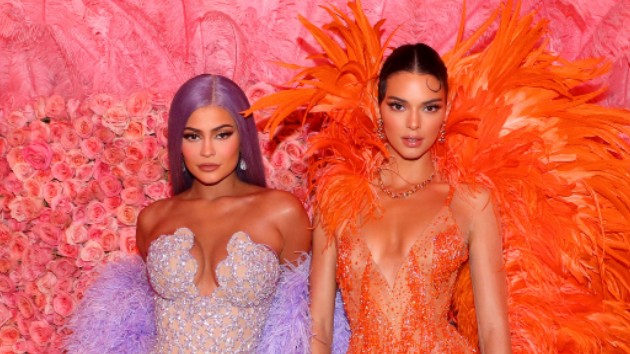 (LOS ANGELES) — After reports claimed that Kendall Jenner has fled her Beverly Hills home after a man broke into her mansion and attempted to swim naked in her pool, the reality star has filed a restraining order for continued stalking.

TMZ reports that the man, identified as 27-year-old Shaquan King, was arrested Sunday for breaking into Jenner’s home in the early morning hours and making it past her armed security team.  King allegedly knocked on windows and began calling for her before stripping naked to swim in her pool.

Jenner was reportedly home at the time and was taken to a secure room.

He was apprehended by security who then called police.

King was arrested for misdemeanor trespassing and, because of ongoing COVID-19 safety measures, was incarcerated for six hours before being released.

Unfortunately, King did not learn his lesson even though Jenner successfully filed a protective order against him.

A day after his arrest, the suspect showed up at Kylie Jenner’s house on Tuesday and was arrested again, this time for felony stalking.

Kylie and Kendall have since requested restraining orders that mandate King must stay 100 yards away from them at all times.

According to court documents, King has a rap sheet that allegedly includes kidnapping charges.  In addition, the suspect allegedly had photos of Kendall on his social media pages.

In light of the incident, Kendall has reportedly abandoned her Beverly Hills mansion and has no intention to return, even after beefing up her security.

Check out Adam Driver, Lady Gaga and Jared Leto in the trailer for Ridley Scott’s ‘House of Gucci’