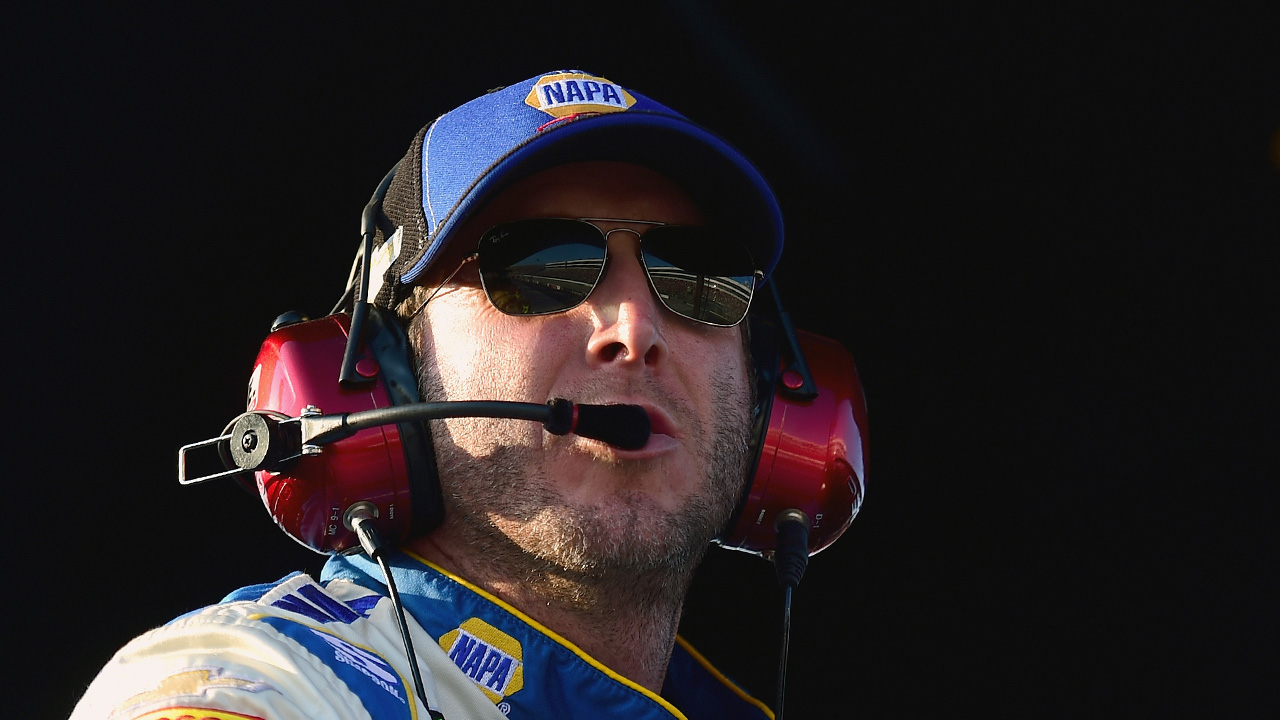 Daytona International Speedway is special to Alan Gustafson for many reasons.

Not only did Gustafson help lead Chase Elliott to the win last August in the inaugural NASCAR Cup Series race on the road course at the track, but “The World Center of Racing” and the surrounding area is a place he calls home.

Through the years, Gustafson, an Ormond Beach, Fla. native, has made many trips as a race fan, mechanic and now crew chief to the historic Daytona track. This time when he passes through the tunnel into the infield on his way to the garage it will be as the reigning championship winning crew chief.

“Daytona…there’s a lot of history of racing in that area,” said Gustafson, who will begin his 17th year as a Cup crew chief at Hendrick Motorsports. “At one time there’s was a pretty strong contingent of race teams and different manufacturing areas and different support, you know, in that area. So yeah, I mean it’s cool to be able to come from there and certainly it’s where it all began and it’s where NASCAR’s headquartered.”

Along with the road course win, Gustafson has earned many accomplishments at Daytona, but there’s still one major piece missing – a Daytona 500 win.

“The road course was special to win,” Gustafson said. “We joke all the time and even here the guys make fun of me, like yeah they had to go and change it to a road course so you could win a race at Daytona. But I’ll take it.

“That’s a special place for me. But I still, you know, everybody wants to win the Daytona 500 and I want to win a points race on the big track. We’ve been fortunate enough to win quite a few qualifiers and some poles, but certainly would love to win that points race.”

Gustafson has come close to winning as a crew chief at the 2.5-mile track with three second-place finishes in the summer race. The most notable one came when he lost with Kyle Busch in 2007 to Jamie McMurray by .005 seconds. In the most recent race at the big track, Elliott finished in the runner-up spot to Hendrick Motorsports teammate William Byron.

Along with the Daytona 500, Gustafson and the No. 9 team also have their sights set on the Busch Clash on Feb. 9 along with going after a fifth straight points-paying win on a road course when the series returns to the track the following weekend. Road racing is a series of compromises, something that Gustafson says Elliott manages well.

“At some point in time the car is not going to be ideal,” Gustafson said. “So, you can look at the areas of the track that ultimately you feel are going to give you the most performance and then there’s other areas that you’re not going to be able to optimize a car and he’s going to have to deal with it and he certainly does that with flying colors. So yeah, he enables us to put the the fastest, most aggressive car on the track.”

Gustafson‘s initial experiences at Daytona were on the road course with road racing – SCCA competition and in IMSA. The aura of the track and racing hit him at an early age. The first time Gustafson was able to go in the garage came after a running of the Rolex 24 when he was five.

“One of the coolest things is back then after the race, they opened up the crossover gate at start-finish line,” Gustafson said. “So if you were in the stands you could go in the garage and that was really a pinnacle moment for me is when I was able to go see those cars up close and in person and they were amazing,. You see them going around the track and as your young kid and you’re like wow, this is amazing. But then when you go see them in person, it’s like, yeah, fell in love. That’s near and dear to me for sure.”