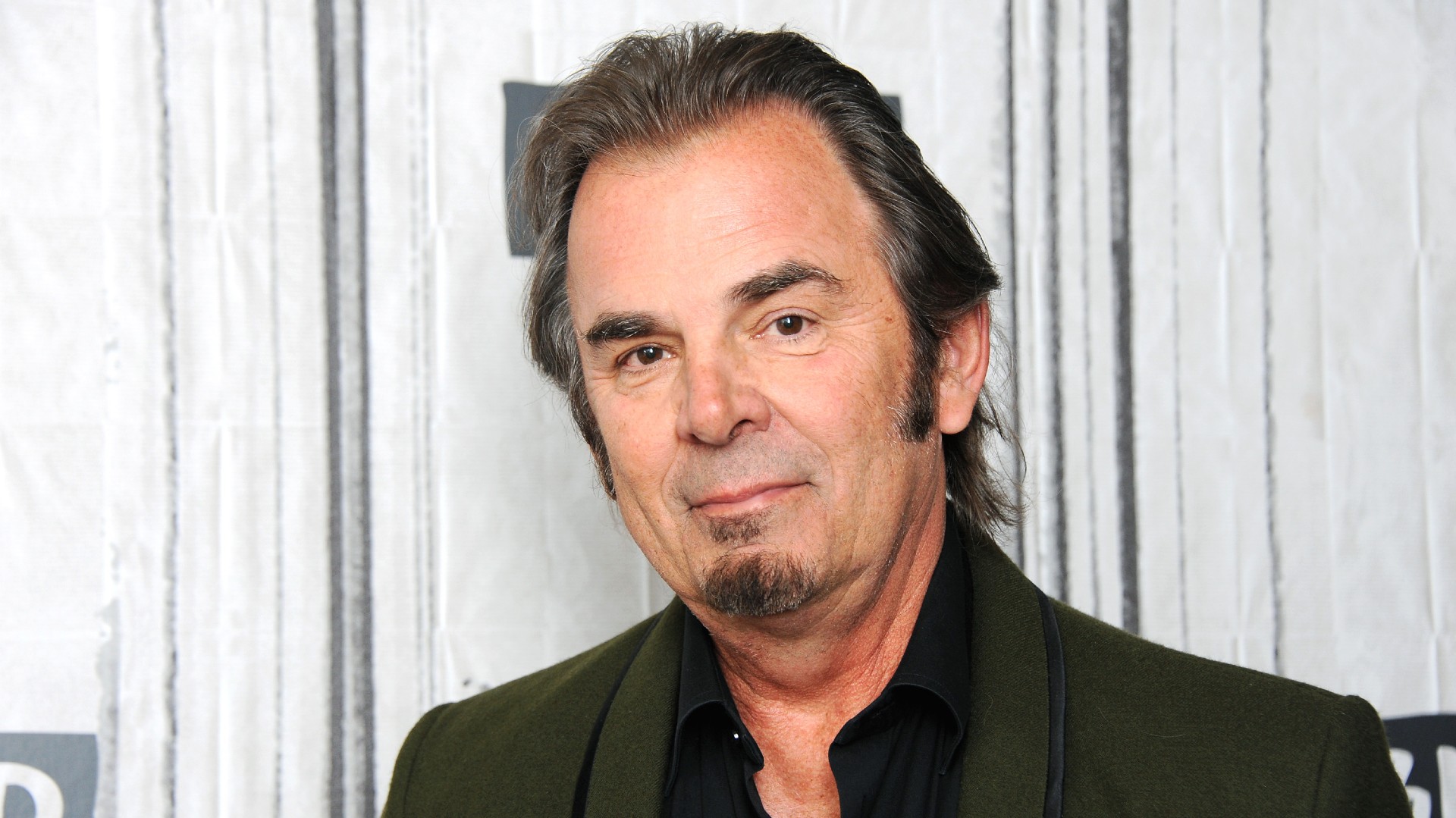 Journey’s Jonathan Cain is speaking out after his bandmate Neal Schon filed a lawsuit over the finances of their company Nomota, including an American Express card that Cain signed up for.

While Schon is arguing “millions of Journey funds have flowed through” that Amex card, which Cain set up without his knowledge, Cain says that’s not true, and claims Schon’s lawsuit is basically an attempt to cover up the guitarist’s own “excessive spending and extravagant lifestyle.”

“This is a matter that should have been resolved privately, but I am forced to publicly respond now to Neal’s malicious lies and personal attacks on my family,” Jonathan shares in a statement, saying Schon’s lawsuit is “ill-conceived” and has “absolutely no merit.”

Cain insists Schon has access to all credit card statements, noting, “What he lacks — and what he is really seeking — is the ability to increase his spending limits.”  He claims he has evidence proving Schon’s been “running up enormous personal charges on the band’s credit card account.”

Cain goes on to say that when they tried to limit Schon to using the card just for band expenses, Schon “decided to attack me rather than trying to get his reckless spending under control.”

“I am saddened by the situation — for Neal and for our fans,” he adds, “but since Neal filed a lawsuit, I suspect he will not be able to ignore the court like he has ignored the countless financial advisors and accountants he has fired over the past several years who have tried in vain to help him.”

In his response, Schon tweeted, “For the record I’ve never even carried a corporate Nomota credit card for over 2 decades.. never cared. When I called Amex they informed me I’d been blocked since 1998 by [Jonathan Cain].”