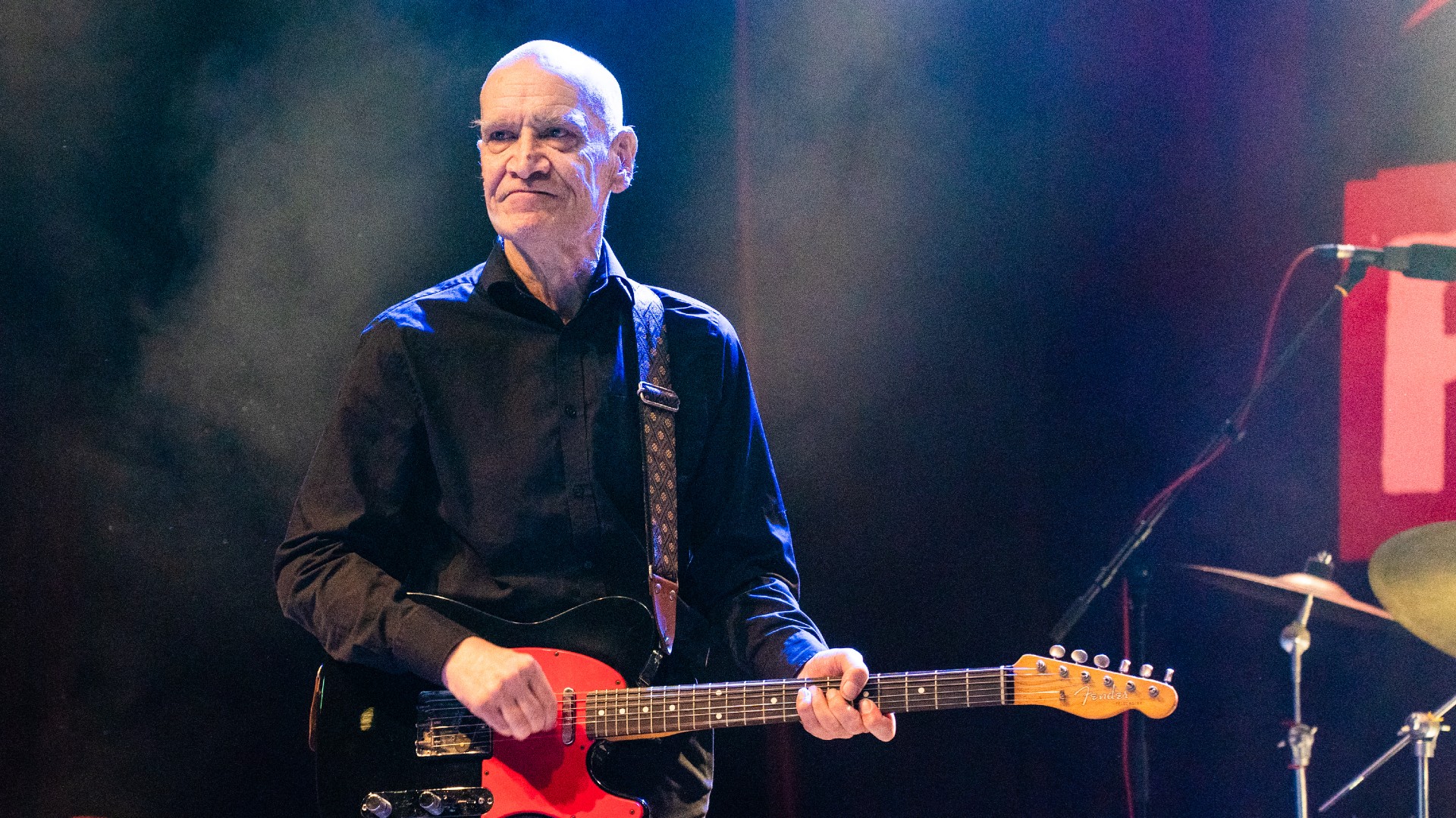 Guitarist Wilko Johnson, best known for his work with the ’70s British band Dr. Feelgood, passed away Monday at the age of 75. No official cause of death was announced, but he was diagnosed with pancreatic cancer nearly 10 years ago.

“This is the announcement we never wanted to make, and we do so with a very heavy heart: Wilko Johnson has died,” read a statement posted to social media. “Thank you for respecting the family’s privacy at this very sad time. RIP Wilko Johnson.”

As a member of Dr. Feelgood, Johnson appeared on the band’s first four albums, Down by the Jetty, Malpractice, Stupidity and Sneakin’ Suspicion. He left the group in 1977, went on to become a member of Ian Dury and The Blockheads, and also released music on his own. In 2014, he paired up with The Who’s Roger Daltrey to release the album Going Back Home.

“More than anything Wilko wanted to be a poet,” Daltrey shared in a statement paying tribute to Johnson. “I was lucky to have known him and have him as a friend. His music lives on but there’s no escaping the final curtain this time.”

In addition to music, Johnson dabbled in acting; he most recently appeared as mute executioner Ser Ilyn Payne on the first two seasons of HBO’s Game of Thrones.

George Harrison’s sister Louise, who helped The Beatles get their break in America, dies at age 91